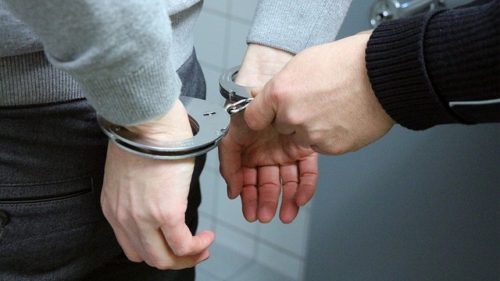 There is a lot of confusion about what the metro police could potentially arrest you for when you get stopped at a roadblock. This confusion was worsened by a widely publicized report in December 2015 where the CEO of the Road Traffic Management Corporation announced that the metro police would be taking a zero tolerance stance against traffic offenders, further announcing a long list of crimes for which motorists could be arrested. The problem is that majority of the crimes that he listed merely attract fines. Ie. the police officer would be perfectly entitled to issue a fine for the offence, but would not be entitled to arrest the offending motorist.

A metro police officer is entitled to arrest a motorist for the following:

One of the challenges that the general public faces, which is a justifiable concern for all motorists, is: does every officer know what offences they can arrest you for, and what offences only attract a fine? How many officers took note of the long list of so-called arrestable offences listed by the CEO and took them to heart, (erroneously) believing that they are lawfully entitled to arrest offending motorists on this basis? If you are arrested for any reason other than the above, you may well have a legal claim against the Minister of Police. In such an event it is recommended that you consult an attorney who is experienced in this area to guide you on any potential legal action.

Of course, if you are serious about avoiding the possibility of arrest, and if you wish to travel through roadblocks with no more serious concern than the appointment you’re about to be late for, then we have the perfect solution for you: obey all road rules and pay any fines that you may incur.