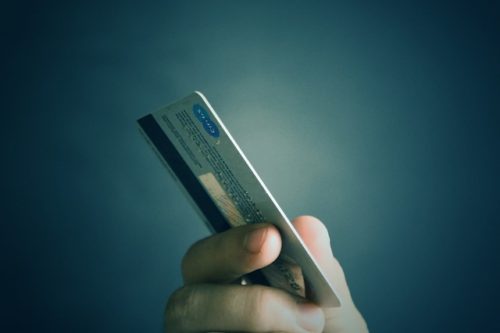 In days gone by, the company’s bank account was handled very differently. Back then, when a company was formed the bank manager would personally meet with the owners to open the bank account. The company’s banking transactions would all be done through that specific branch, where all the banking staff would greet by name the owners, the bookkeeper, the secretaries, the messenger and the company employees in general. Anyone authorised to operate on the account would be issued with a closely-guarded cheque book, and every staff member in the bank would know who the authorised signatories were, whether any restrictions applied, and even recognise the signatures at a glance! A banking transaction was more than a press of a button. It involved a protracted discussion with the bank manager about how the kids were doing and whether the weather would improve, during which time a tray of tea would be delivered. Only once the last drop was drunk would they get down to banking business.

Things are a little different these days. Banks are becoming increasingly faceless. As are their customers. Gone are the personal touches, genuine interest and intimate knowledge. Along with the obvious risks involved in the modern banking system comes a heightened responsibility for the company to identify and authorise trusted personnel to transact on the account.

The consequences of overlooking this vital element are highlighted in the case of DA Ungaro & Sons (Pty) v Absa. In this case the company’s manager, Huang, opened a bank account with ABSA on behalf of the company. During the year that followed Huang proceeded to pilfer over R11million from the account. He performed several of these transactions telephonically and in the branch. Upon realizing what Huang had done, the company managed to recover R9million, then sued ABSA for the balance. The court held that ABSA was liable for repaying this amount to the Company. The court noted that ABSA had a responsibility to confirm the authority of the person transacting on the account each time that an instruction was issued to them. Especially given there were no company resolutions identifying the company’s authorised signatories on ABSA’s files. (This is something that ABSA should have addressed when they opened the account.)

This case is slightly different from the norm. These days anyone with a computer and the correct sequence of numbers can perform banking transactions within seconds. But what this case does highlight is the importance of ensuring the following:

To summarise, in today’s digital world where speed and efficiency is valued, be careful not to overlook more mundane matters that are nevertheless crucial to business operations. Like the company bank account, for example.