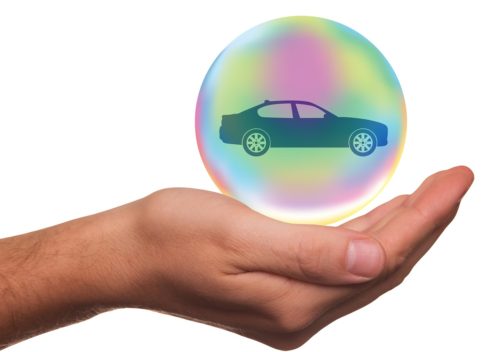 The court was asked to adjudicate upon an insurance claim that was repudiated by Outsurance in Jerrier v Outsurance Insurance (Pty) Ltd. Briefly, the facts in this case were that Jerrier had taken out an insurance policy with Outsurance to cover his household goods and motor vehicle. In terms of his policy, Outsurance offered a cash reward for not claiming. If there was no claim against the policy for the first three years of the policy, Jerrier’s cash reward was a reimbursement of 10% of the value of the premiums that he had paid. This reward increased to 20% for the following two years, and 25% for every year thereafter. The intention behind this incentive is clear: the customer is motivated to not lodge claims, specifically for minor incidents. After all, claims are bad business for an insurance company that has to foot the bill for the insured’s losses.

In 2009 Jerrier hit a pothole, damaging the rim of his vehicle. Shortly thereafter he made the mistake of reversing his vehicle into another car. In both instances the repair costs were not exorbitant. The costs were less than the amount of his no-claim bonus payout, and so he decided to bear these repair costs personally and accordingly did not lodge any claim under his insurance policy. In 2010 Jerrier’s vehicle was involved in a collision which resulted in a claim being submitted to Outsurance. Outsurance found out about the previous two incidents, and repudiated his claim. The reason for their repudiation was that the terms of the policy required that:

Outsurance maintained that Jerrier’s failure to notify them of the previous two incidents constituted a breach of the insurance policy, entitling Outsurance to reject the claims against the policy. Naturally, Jerrier was dissatisfied with this state of affairs and took action against Outsurance. When the court held in favour of Outsurance he took the matter on appeal.