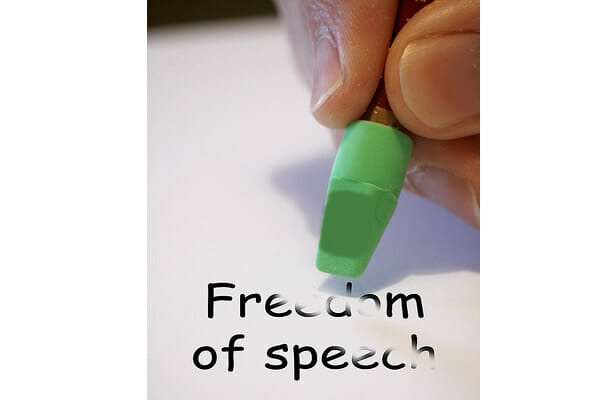 Who can forget that fateful day of the 2015 State of the Nation Address when the Economic Freedom Fighters were forcibly removed from the National Assembly? In authorising the brutal ejectment of the EFF from the National Assembly, the speaker relied on an Act of Parliament bearing the rather long-winded name of “Powers, Privileges and Immunities of Parliament and Provincial Legislatures Act”. In brief, section 11 of this Act permits the speaker to order a staff member or member of the security forces to arrest and remove any person creating a disturbance during a parliamentary sitting. The significance and sheer breadth of this clause was brought home to the people of South Africa in the circulation of alarming images of the violent, no-holds-barred approach adopted by the security forces during the eviction of the EFF.

The Democratic Alliance took issue with the way in which the EFF were treated. And well they should. For if the ANC-appointed speaker of the National Assembly was permitted to get away with an action of such brutality, what else could be sanctioned under the guise of “security”? The answer to this question, sadly, can be answered by most who can remember the dark days when the Nats ruled our beloved country.

In an effort to avoid this slippery slope the DA took the matter to court. They sought an order declaring section 11 to be inconsistent with the South African Constitution. Section 58(1)(a) of the Constitution grants cabinet ministers and other members of the National Assembly protection against arrest, imprisonment and damages claims as a result of anything they say, produce before or submit in the National Assembly. The DA’s argument was that the aforementioned section 11 violates the constitutional privileges that are afforded to members of parliament, who could otherwise potentially be arrested for things that s/he may say in the National Assembly.

And so it came to pass that the court adjudged section 11 to be unconstitutional, in the case of Democratic Alliance v Speaker of the National Assembly and Others, 2015(4) SA 351 (WCC). This High Court order was, unsurprisingly, referred to the Constitutional Court for confirmation, where the judges recognised the importance of freedom of speech in the National Assembly. For Parliament to function properly it is vital that its members are permitted to speak freely and engage in unrestrained debate, especially on matters of public importance.

In other words, if section 11 had been permitted to stand, Members of Parliament would effectively be muzzled for fear that vociferously voicing a viewpoint that conflicts with the majority party’s view could get them arrested. Thankfully the Constitutional Court agreed with the High Court ruling. The operation of section 11 was accordingly suspended pending amendment by Parliament.