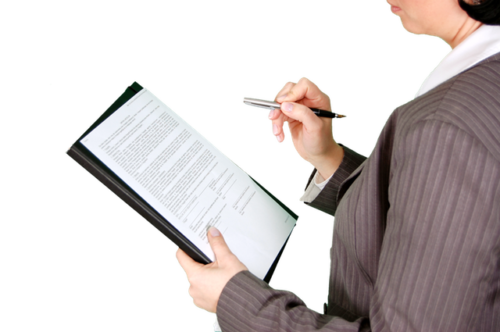 If you plan on suspending employees, make sure you do so lawfully. This includes having good cause, and following a proper procedure. Because there’s no guarantee that a suspended employee will skulk off quietly, tail between their legs, to mope around at home while you complete your investigations and dig up the dirt on them. Your suspended employee would in all likelihood be using their time a little more productively. Like scuttling off to the Labour Court and returning with some well-trained legal artillery.

In Tsietsi v City of Matlosana Local Municipality a manager was placed on suspension pending the outcome of an investigation into allegations of financial misconduct against him. In this case:

The employee took issue with his suspension and decided to challenge it in the Labour Court. He felt that the suspension was unfair, arguing that a fair process had not been followed, and also claiming that the allegations of misconduct against him were vague. He claimed that:

Here is the important part. So if you’re planning on suspending employees, take heed of the following.

The court in this matter held that:

The suspension was therefore considered lawful, and the employee’s challenge against his suspension failed.

It’s clear that suspending employees require a little more than selling your employees to stay at home until they’re called back. This case serves as a reminder that when an employer has proper employment policies in place, and follows correct and lawful procedures when dealing with its staff, including procedures for placing staff on suspension, then the employer has little to fear should the employee launch a legal challenge.

So… do you have your employment procedures and documents in place?