We offer a 48 hour money back guarantee. If, after buying one of our agreements, you realise that it isn’t suitable for your needs then we will reimburse you what you paid for it.

Summary A Franchise NDA (Non-Disclosure Agreement) is a confidentiality agreement that can be used by a franchisor to protect sensitive franchise-related information disclosed to prospective franchisee owners before the franchise agreement is entered into.

Have a look at our Franchise Documents Pack for more franchise documents.

What does the contract say? The Franchisor’s NDA:

How long is the document? This franchises confidentiality agreement can be printed onto three pages.

What do you need to do to use a franchise’s confidentiality agreement?

The Online Agreements Shop cc and its members, staff, legal advisers, partners and consultants, agents and any person associated therewith cannot be held liable for any loss or damage that is incurred or may be incurred by any person as a direct or indirect result of the use of this website or any document or information contained on or obtained from this website, nor as a result of anything that is contained in or left out of any document.

There are no reviews yet.

Be the first to review “Franchise NDA” Cancel reply 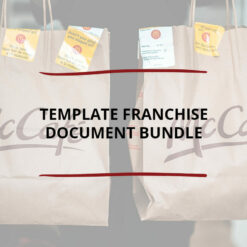 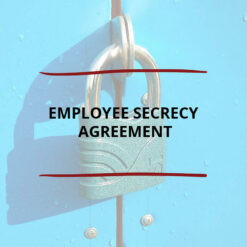 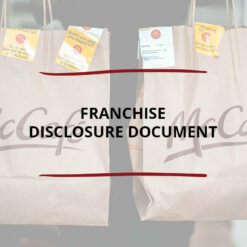 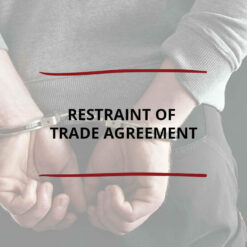 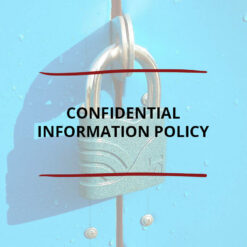 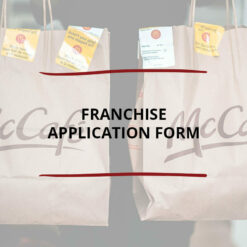